The ears have had a more eventful day today than I would normally have expected (since I was in the office all day and in the venue all evening).

The day got off to its usual start with the audio edition of the Economist seeing me out of bed and into work.

Now onto the 2009-08-15 issue (so still about a week behind). I was pleasantly surprised to learn it will now download straight to iTunes (sadly, it comes as one huge big file - which I don't like at all). 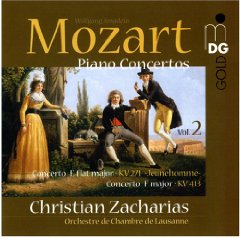 Once at work, it became clear that lots of people were away and so it was in no way antisocial to put on my iPod. I always find Mozart good to work to so I called on Zacharias and the Lausanne Chamber orchestra for concertos K271 and 413. 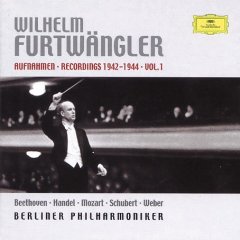 After that, I felt like some Furtwangler (I'm still waiting for my new box set to turn up) and I went for a favourite recording of the Beethoven violin concerto from the early 40s in a live performance with the Berlin Philharmonic and Rohn as the soloist. 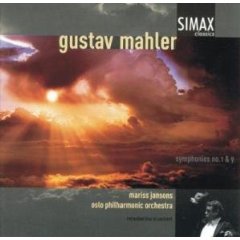 Another favourite followed: Mahler's first symphony from Jansons and the Olso Philharmonic. 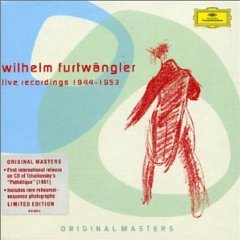 From then it was firmly back to Furtwangler for the rest of the day. First up was a stunning Tckaikovsky sixth symphony, again live, again with the Berlin Philharmonic (though this time recorded in Cairo of all places). 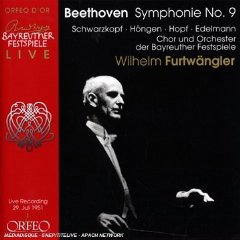 Then it was the newish Orfeo issue of Furtwangler's classic performance of Beethoven's ninth symphony at the reopening of the Bayreuth festival in 1951.

That pretty much took me to the venue (where the evening wasn't the smoothest I've had). When I got home I was in need of a sofa, a whisky (a fine 18 year old Caol Ila, in the end) and Bruckner eight from Furtwangler. That should see me more or less to bed.