The Ears have had a Jansons theme today. There's no particular reason for this, other than he was at the top of my mind after yesterday's Haydn.

Late last night I finally got around to cancelling my emusic subscription (the sound quality is pretty low and I rarely actually get round to using my downloads so it isn't very cost effective). However, I had 40 tracks left to use up and expended most of them adding various things from the RCO Live label. 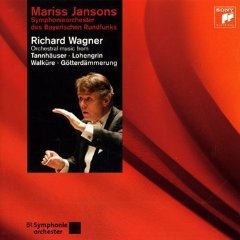 First up today, though, was a second Bavarian disc care of Spotify: this time of Wagner chunks. And they really are rather fine - but then this combination is one of my absolute favourites in the world today (up there with Mackerras/SCO, Runnicles/BBCSSO).


The emusic downloads followed on the train to and from Glasgow for my TV interview. 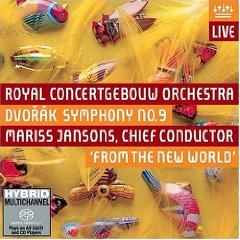 This rather decent recording of Dvorak's ninth symphony started things off. 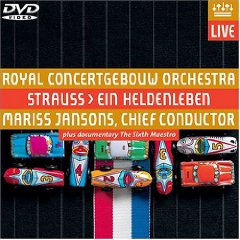 Dvorak was followed by Strauss's Heldenleben. Actually, I used to own this on CD but parted company after having acquired the Rattle recording which I found significantly more compelling. At the time I didn't feel it was a work I wanted own multiple times but it has since grown on me, particularly through Barbirolli's emotive recording. The Jansons is solid if not great. 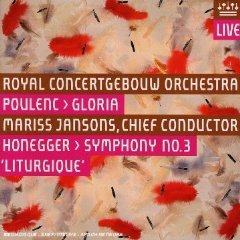 Finally came Honegger's third symphony (a work completely new to me). I'll refrain from judgement but I want to explore it further, and somewhat regret that all I have to do with is a comparatively low quality download (the CD also contain's Poulenc's Gloriana but I've split them apart in my iTunes library so the Ears will have to wait for that). 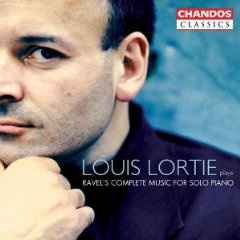 Before bed, there was just time for a couple of hypnotic tracks from Louis Lortie's complete survey of Ravel's solo piano music. I've been meaning to listen to it ever since he blew me away in Aldeburgh (the set is quite something and I may have to review when I get a moment).